And by retro, we mean (sort of) retroactive.

EdGate's clients know that they can count on our standards experts to maintain the most up-to-date repository of educational standards in the world. And we don't take our job lightly! But our standards sleuths were left slightly baffled when we recently dug into the Maryland math standards.

As of a few months ago, EdGate supplied the "Maryland College and Career Ready Curriculum Framework, 2015/2017 (Updated April 2019)" that we accessed from the Maryland DOE site. These standards include a grades 6-8 section from a 2011 adoption. The current Maryland math standards available through the Maryland DOE are now labeled as a 2010 version. They're certainly not completely different standards; in fact, there's a lot of overlap. In some cases, the older ones (2015/2017) go to a higher degree of specificity and in some cases the newer ones (2010) do, so they don't always 'end' on the same level. It's possible that the 2015/2017 set might have been considered a revision of the 2010 version, but it's also possible that the "2010" set isn't in and of itself a revision of the 2015/2017 version.

To further complicate matters, for years Maryland maintained two websites in parallel for their DOE standards and we did find differences between the standards on each site. The sites finally merged so that problem was solved.

Moral of the story? You don't need to hire a detective agency; EdGate is your source for the most up-to-date education standards. 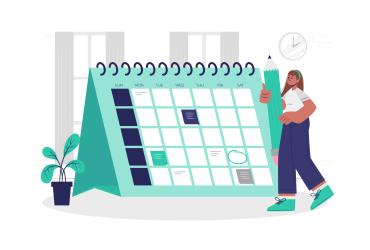